Start this new year off by saying yes to a Reading Challenge — there are 3 to choose from at the library!

Curious what new books you will find at MEI Secondary Library next year? Take a peek at what has been ordered so far!

Go HERE to suggest a book! 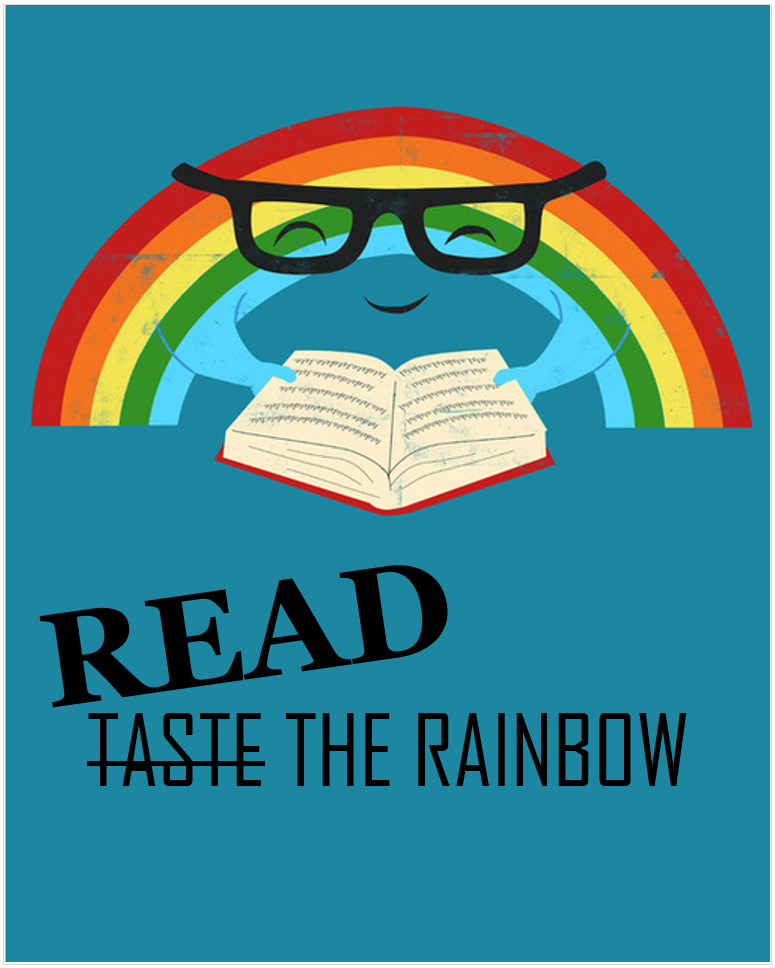 Looking for something new to read? It’s as easy as picking your favorite colour! 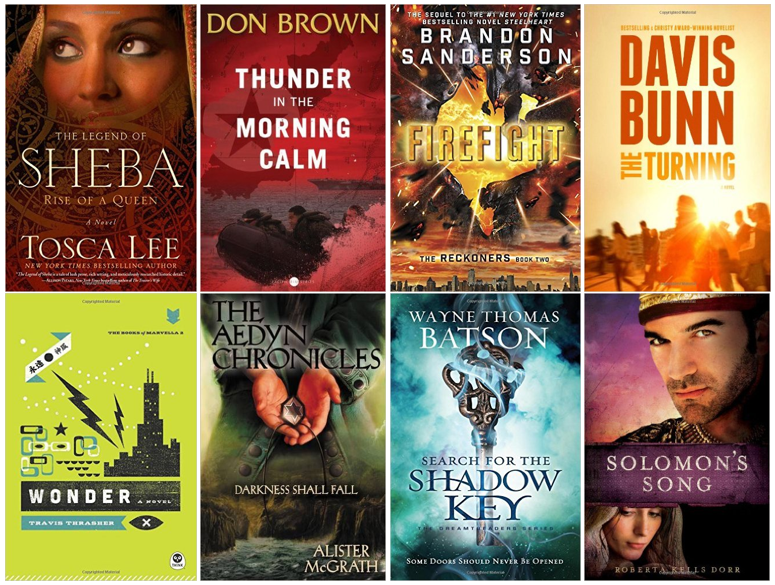 Wonder what everyone’s been reading? Stop by and check out our new display of the top 10 most frequently checked out novels (or series) of 2014. Have you read them yet? You should!

Looking for something new to read?
Feel like taking a chance on the unknown?
Stop by the library and check out a book from our “blind date with a book” display.

You might just find the best book you’ve never read! “There are two chambers in every heart, one for Judas and one for John.” Years ago, a wise old woman spoke these words to Janeal Mikkado shortly before the Gypsy kumpaniawhere they lived was attacked. With her best friend about to be consumed by a fire, Janeal had two options: try to save her friend–at serious risk to her own life–or disappear with the million dollars that she had just discovered . . .

But the past Janeal thought had burned away is rising out of the ashes. Both the best friend and the boyfriend that she was sure were dead have reappeared in her life, as has someone who knows about the money. There’s a debt to be paid for the money she found, but there’s an even greater debt she must face–and if the chaff isn’t burned from her own heart, it will consume her.” — Amazon.ca