Have you read Robert Liparulo’s book: The 13th Tribe? If you have, I’m sure you’ve eagerly waiting for Book 2 in The Immortal Files series — and here it is!

In this high-action thriller, best-selling author Robert Liparulo examines the raging battle between good and evil on earth … and beyond. 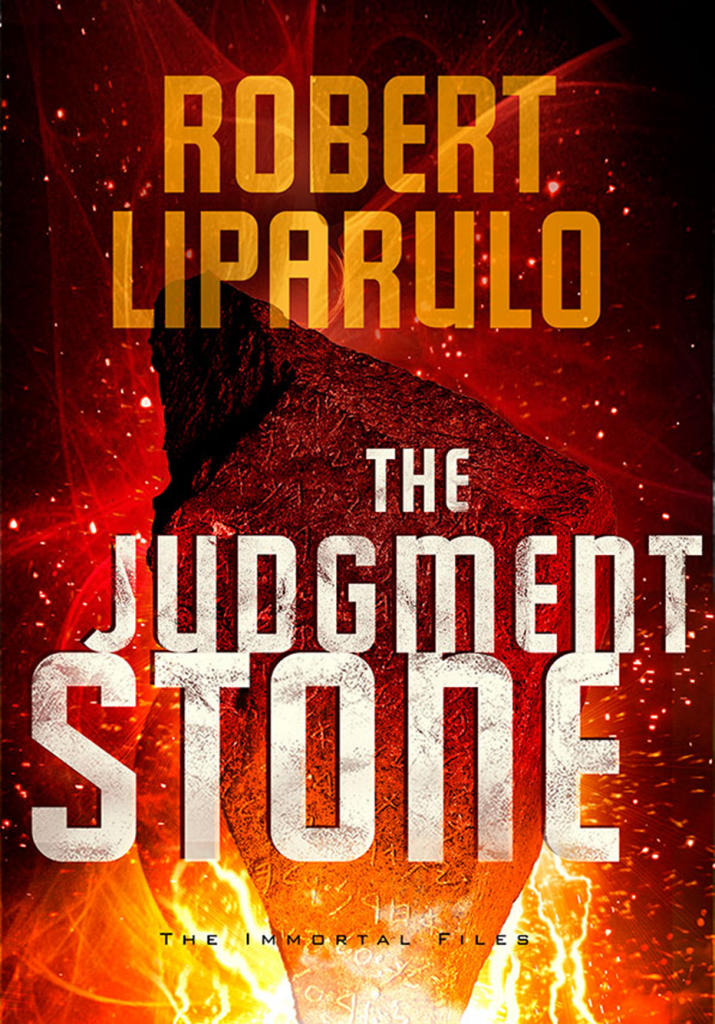 “What if praying became a curse instead of a blessing? Former Army Ranger Jagger Baird thought he had his hands full with the Tribe — the band of immortal vigilantes fighting to regain God’s grace by killing those opposed to Him. But that was before he encountered the ruthless group of immortals called the Clan. The Clan is after a prize that would give them unimaginable power — a piece of the Ten Commandments known as the Judgement Stone.”