The MEI Secondary Library is happy to offer our staff digital access to the 3 newspapers we subscribe to: The Province – The Vancouver Sun – The National Post.

Digital Access gives you unlimited access to each newspaper website and apps for smartphones, tablets and eReaders, all of which are updated throughout the day with breaking news and additional features.

If you can’t find the email that was sent out or need help accessing the ePapers, stop by the library or be in touch for password information or assistance.

Working on a semester end project for Socials? Ms. Penner has just pinned a handful of Socials related resources! 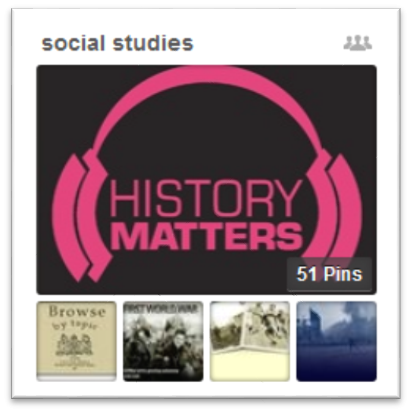 MEI Secondary Library is on Pinterest … connecting you with things we love and resources you’ll find useful.

Now available via the library catalog …

The Ministry of Education sets the education standards for students in grades K to 12 through the provincial curriculum. These standards are called Prescribed Learning Outcomes (PLOs). PLOs outline the expectations for what students should know and be able to do at each grade and within each subject area.

To access the PLOs, search the library catalog (search at work, or from home): 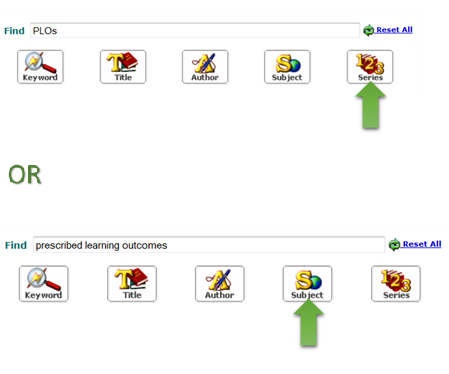 The MEI Schools Librarians are excited to present Widget Wednesday: a 30 min. session providing free training & tips on a variety of tech. resources for educators. It will be held Wednesdays in September – December 2013 in the Secondary Library. Simply pick and choose which sessions you will find most useful; select however many you are able to attend — there is no limit.

All MEI Staff and educators in our local community are invited to join us for this time of professional development.

The Widgets begin next Wednesday with — Windows 8:

Windows 8 has some great new features that you don’t want to miss out on! In this Widget you will also learn where to find your old favorite features within the new look of Windows 8. Come with your questions ready for Tim Lewis. 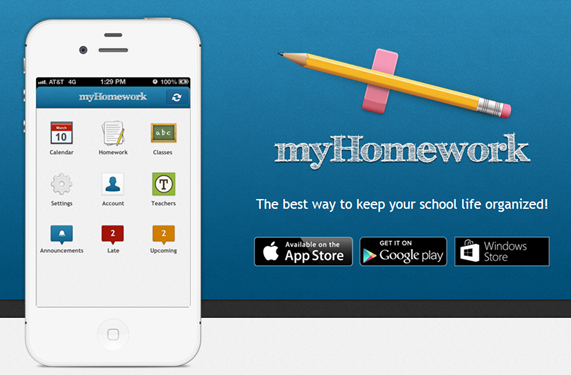 Are you looking for a way to stay organized this year? One of your teachers recommended the myHomework app. It’s an easy way to track your homework, get reminded when projects are due, and syncs across a variety of devices.

If you are a teacher, you can use the Teacher.io app to manage your class syllabus, and remind students who use myHomework of upcoming deadlines, handouts, etc.

The dusting of snow this morning made think wistfully of snow days — I want to pass on ways to connect with MEI Schools — not only for news about snow days, but to join in on the conversation of all things MEI.

Want to access your files from your mobile device?

Want a smooth transition from home to work, or Mac to PC?

Take a closer look at the differences between the features of Microsoft SkyDrive Excel vs. Google Drive Spreadsheets.

Check out the excel vs. spreadsheets tutorial.

Curious about launching into “the cloud” and how to save your files online, to access them anywhere you go, from any tech. device?

Wondering what the difference is between SkyDrive: web based Microsoft Word, and Google Drive?

Check out the word vs. documents tutorial

Did you want a look at what Grant covered in this week’s Widget Wednesday?

Are you wondering what would be best – a blog vs. a website?

Curious where to start or why you should?

Click on the image above for a link to: blogs (the tutorial)