Did you read and love Little Women by Louisa May Alcott?

Or maybe saw the movie and now you’re curious about what happened next?

The story doesn’t end there! Check out these books and linger longer in the world created by Louisa May Alcott.

March by Geraldine Brooks is a Pulitzer Prize winner and a story inspired by the father character in “Little Women” and drawn from challenged by his experiences.

Did you know that Little Women is part of a series?

Want to read them now? Check out an eBook! Or have a listen to the Little Women audiobook. You will find eBooks & audiobooks HERE

Learn more about the author in the biography — Invincible Louisa : the story of the author of Little Women. 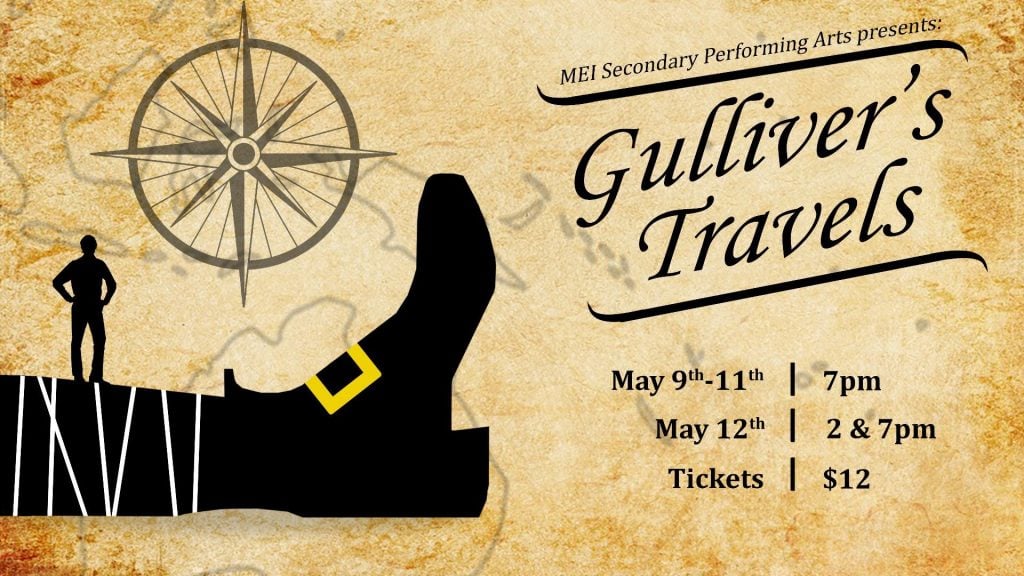 Struggling through a classic novel? Check out a graphic novel for a visual take on the story!

Are you looking for a Classic or Award Winning novel? Check out the AP Book List collection at the library!

This summer the AP Book List collection moved to a new spot in the library — stop by and check it out! 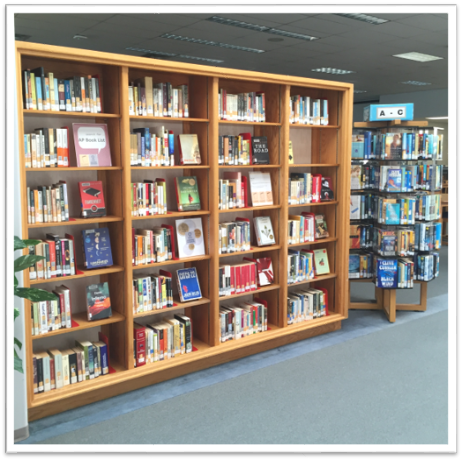 Browse the shelves to find something that looks good to you, or search the library catalog: 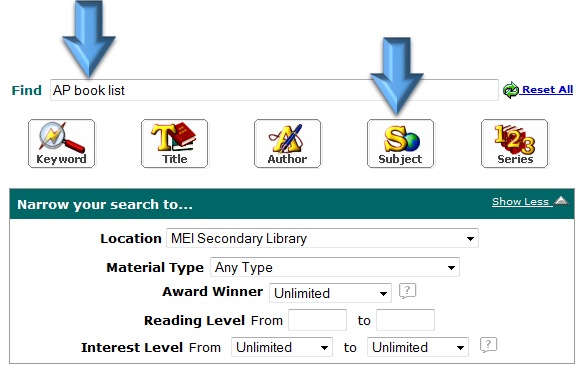 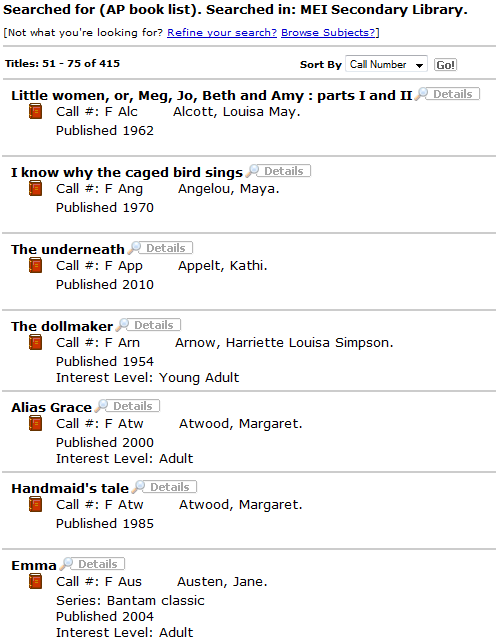 Got questions? Ask the Librarian. 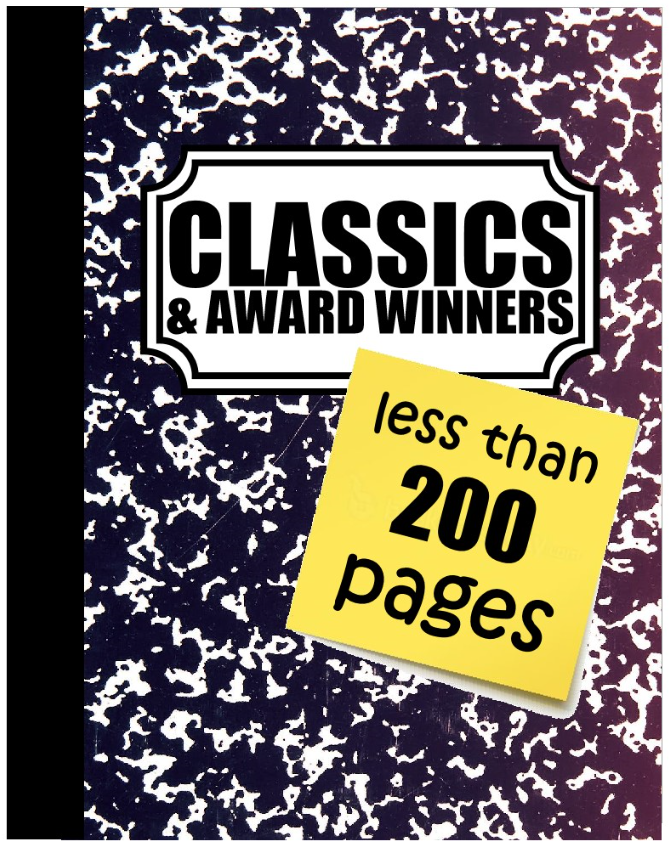 Wanting to read a novel from the AP Book List that is a classic or award winner? Why not start small and work your way up. Check out these novels that are 200 pages or less!

Check out a short Classic or Award Winner novel! 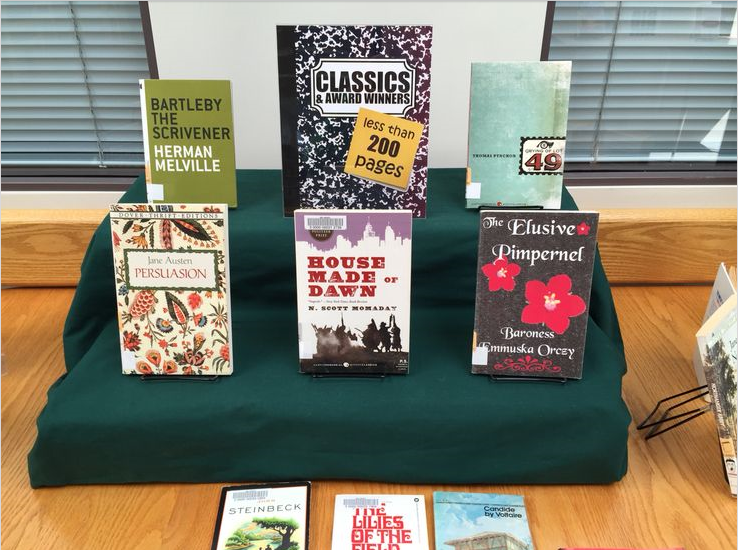 Are you looking for a classic or award winning novel? Check out the AP Book List collection at the library!

You can search our catalog online:

Or you can browse the shelves to find something that looks good to you: 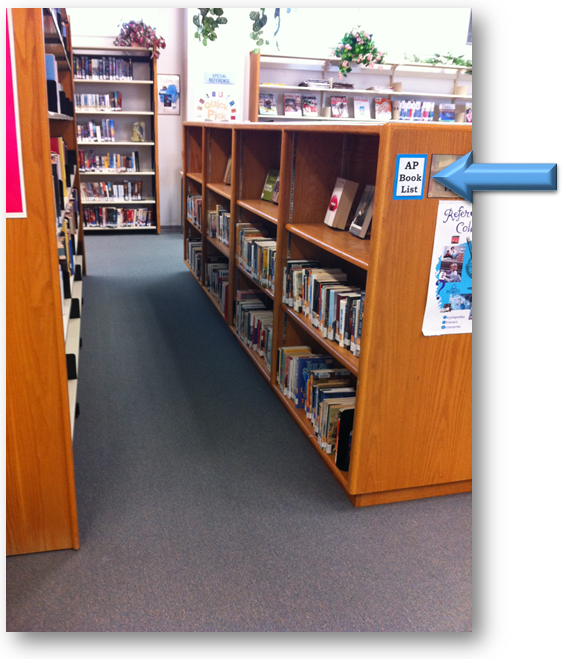 Got questions? Ask the Librarian.

Want a sneak peek at some of the books headed to MEI Secondary Library’s shelves this next school year?

Start making your “I want to read that” list! 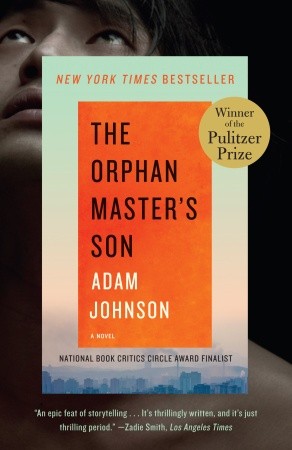 “Citizens, gather ‘round your loudspeakers, for we bring important updates!”

An epic novel and a thrilling literary discovery, The Orphan Master’s Son follows a young man’s journey through the icy waters, dark tunnels, and eerie spy chambers of the world’s most mysterious dictatorship, North Korea.

Pak Jun Do is the haunted son of a lost mother—a singer “stolen” to Pyongyang—and an influential father who runs Long Tomorrows, a work camp for orphans. There the boy is given his first taste of power, picking which orphans eat first and which will be lent out for manual labor. Recognized for his loyalty and keen instincts, Jun Do comes to the attention of superiors in the state, rises in the ranks, and starts on a road from which there will be no return.

Considering himself “a humble citizen of the greatest nation in the world,” Jun Do becomes a professional kidnapper who must navigate the shifting rules, arbitrary violence, and baffling demands of his Korean overlords in order to stay alive. Driven to the absolute limit of what any human being could endure, he boldly takes on the treacherous role of rival to Kim Jong Il in an attempt to save the woman he loves, Sun Moon, a legendary actress “so pure, she didn’t know what starving people looked like.” 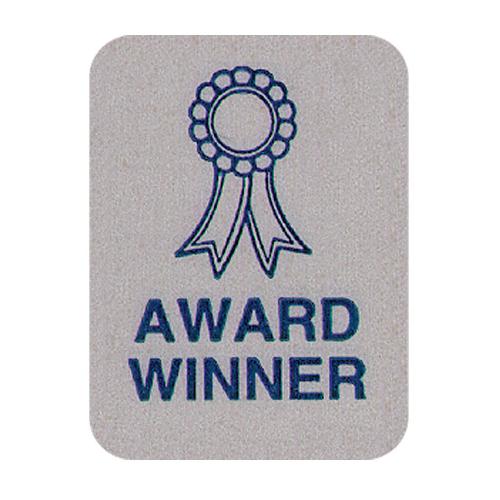