Do you miss browsing the library for books? Wondering what to read this summer? Here’s a little glimpse at some NEW non-fiction and biographies.

See something you like? Login + Hold It! and make sure you say YES to Summer Reading so that you can keep the books until the first week of school in September 2021. 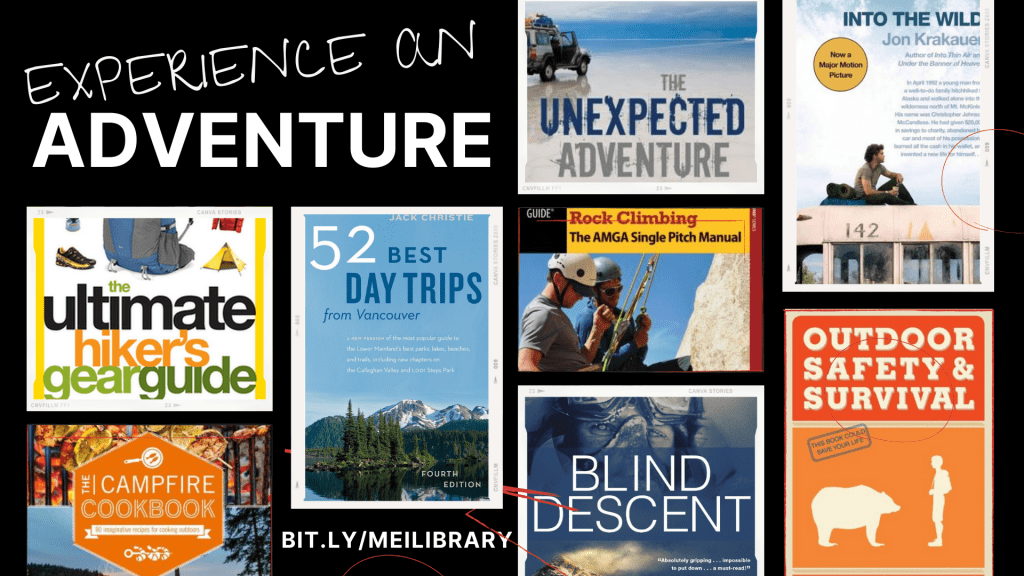 Looking for a little Spring Break inspiration? There’s lots to do outside, and books with suggested hiking trips to get you there! Or curl up inside with a good adventure story or a biography of survival.

Any library books you borrow in the month of March will be all yours over Spring Break, and there is no limit on what you can check out!

Have an idea of what you want? Login + Hold It! HERE >> bit.ly/meilibrary

OR if you don’t want to login and are not sure what you want to read next, request a BOOK BUNDLE to enjoy over Spring Break >> bit.ly/meibookbundle 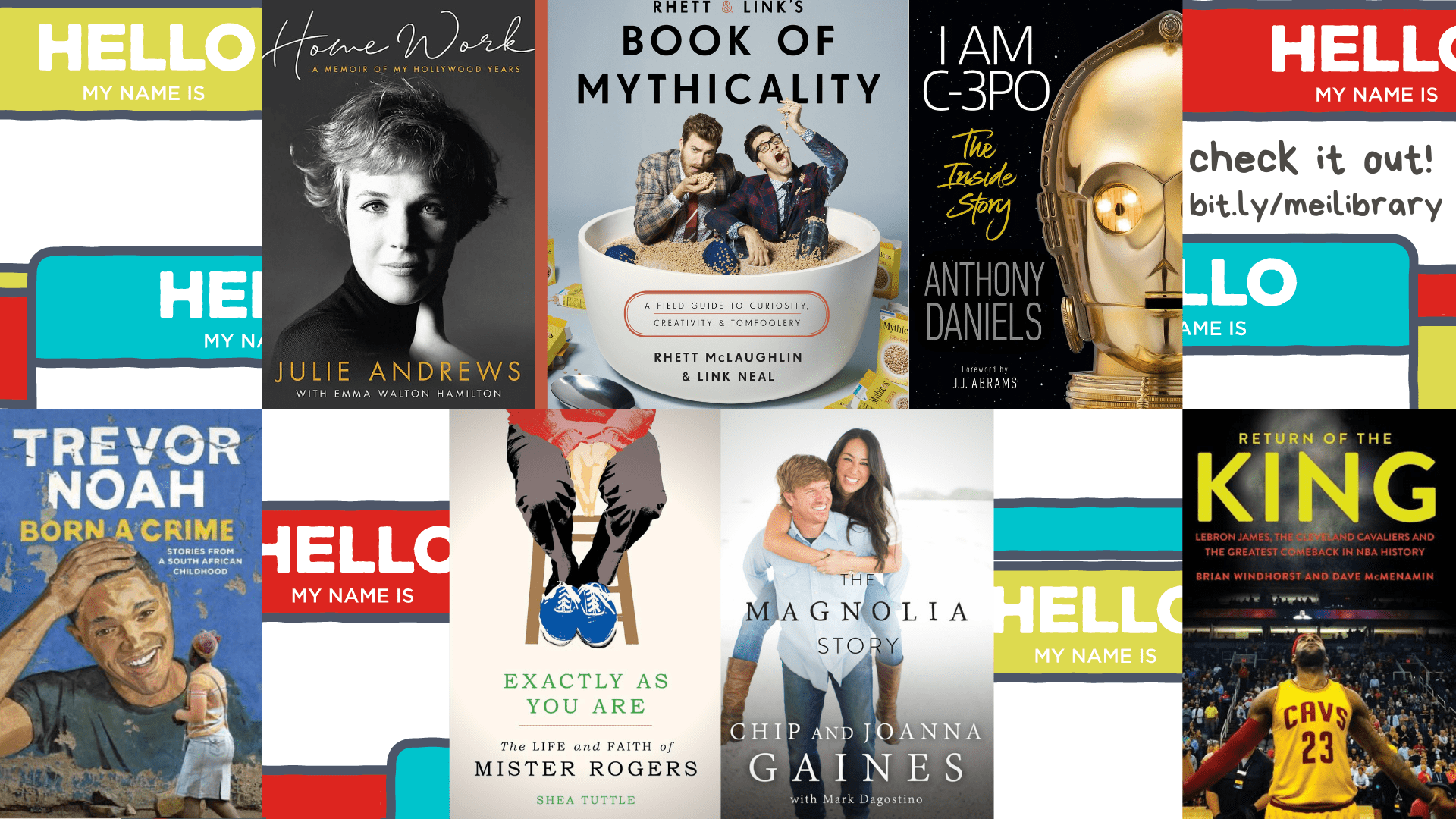 Did you know that MEI Secondary Library has over 900 biographies, autobiographies and memoirs? Get curious about what others have experienced and check one out!

OR check Biographies when you request a BOOK BUNDLE >> bit.ly/meibookbundle

Did you read and love Little Women by Louisa May Alcott?

Or maybe saw the movie and now you’re curious about what happened next?

The story doesn’t end there! Check out these books and linger longer in the world created by Louisa May Alcott.

March by Geraldine Brooks is a Pulitzer Prize winner and a story inspired by the father character in “Little Women” and drawn from challenged by his experiences.

Did you know that Little Women is part of a series?

Want to read them now? Check out an eBook! Or have a listen to the Little Women audiobook. You will find eBooks & audiobooks HERE

Learn more about the author in the biography — Invincible Louisa : the story of the author of Little Women. 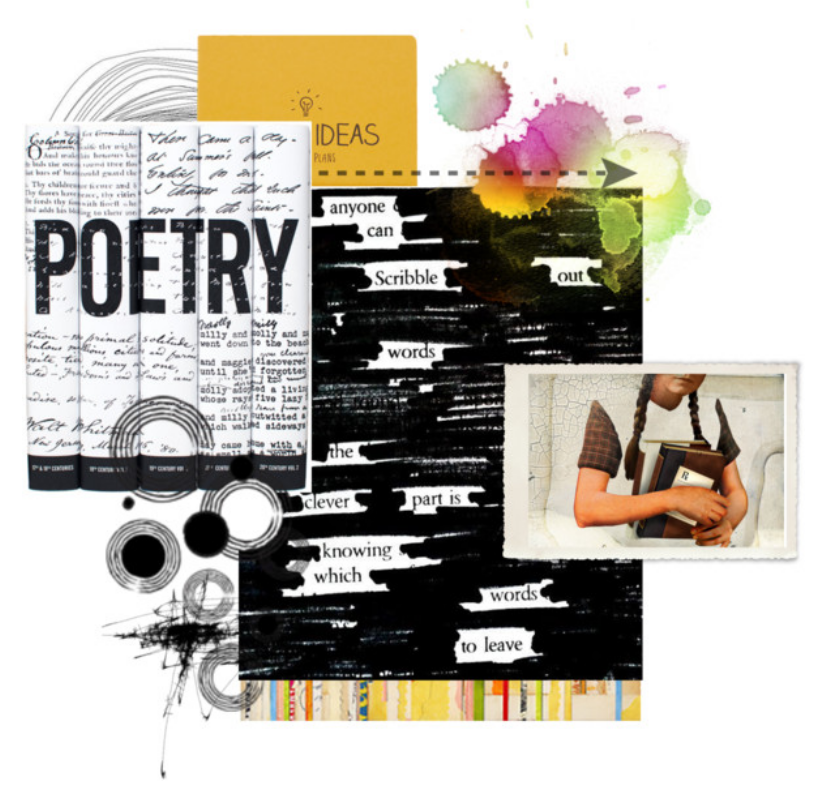 This year is the 17th anniversary of National Poetry Month in Canada.

Why not join in the celebration and check out a poetry book or two?! Browse our shelves starting at 808. We also have biographies of poets in our new Biography section. 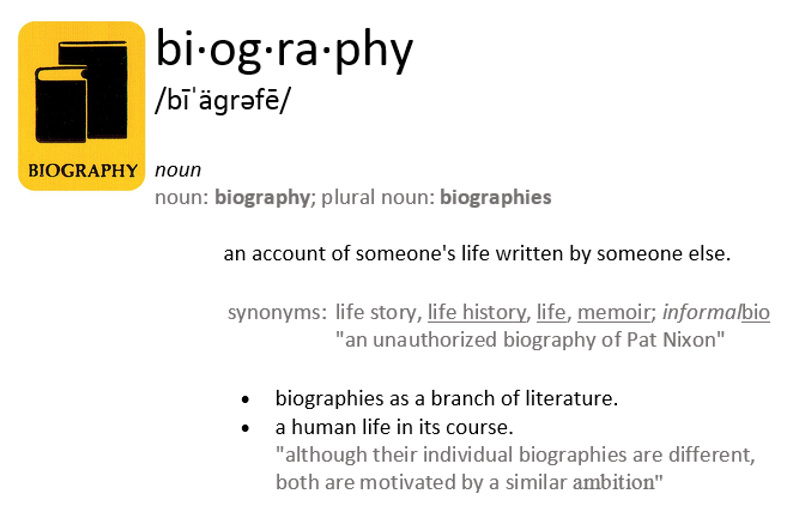 Curious about what others have experienced? Their stories? Do you love reading autobiographies, biographies or memoirs?

Stop by and check out the new MEI Sec BIO section!

Got a question? Ask the Librarian. 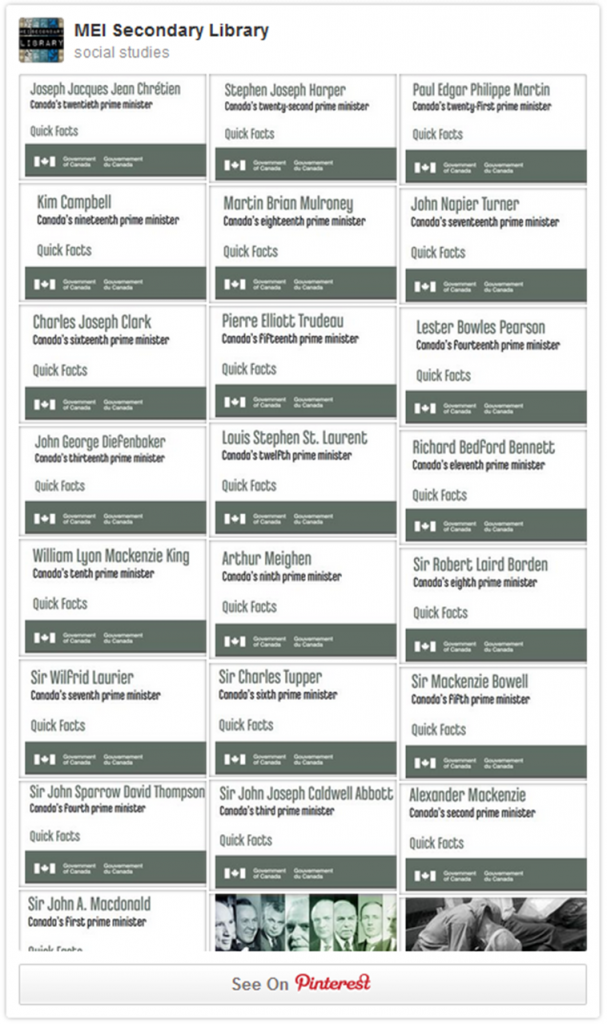 Are you someone who reflects on your past year and set goals for the upcoming year?
Why don’t you stop by MEI Secondary Library and grab a Biography to see what others have experienced and accomplished in their lives? 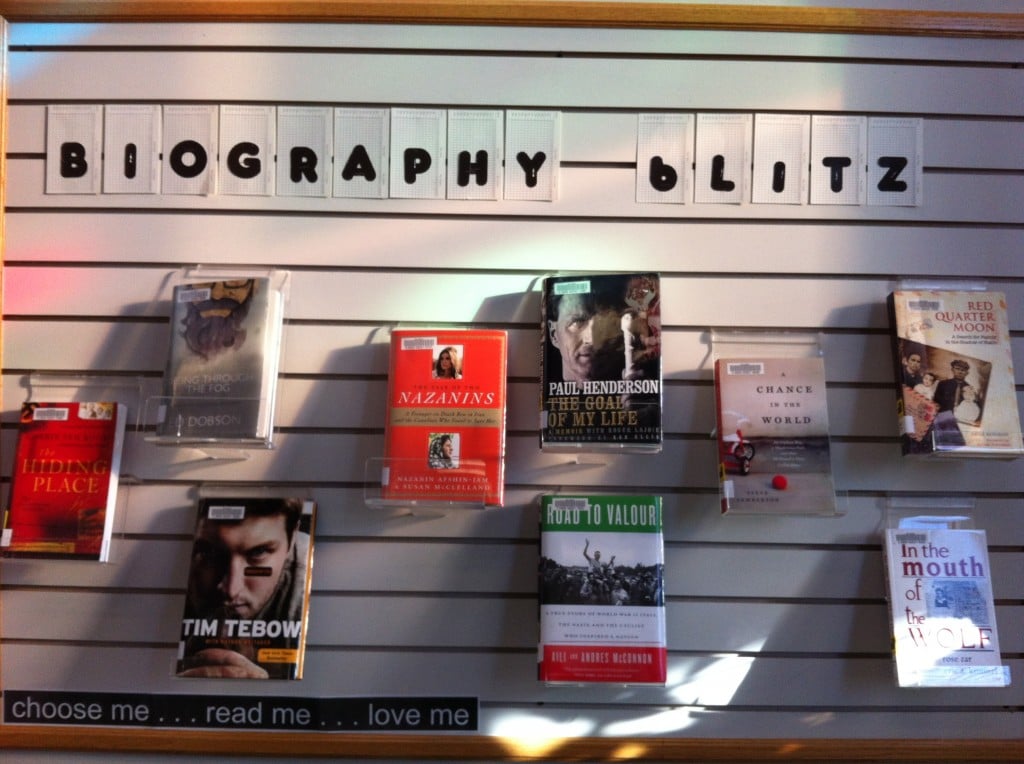 Charles Dickens would be 200 years old this year…and even though he died 142 years ago, we’re still talking about him! Yesterday, the National Post wrote an article called “Ten things you might not know about Charles Dickens“:

1. He had a thing for nicknames
Dickens not only named many of his ten children after his favourite authors but he also appointed nicknames to each other them including “Chickenstalker,” “Skittles,” “Lucifer Box” and “Plorn.” His own nickname? “Boz.”

2. He was obsessive-compulsive
Looking in the mirror and combing his hair was an obsession of Dickens. He would do this hundreds of times each day as well as rearranging furniture in his home because if it wasn’t in the “correct” position, he wouldn’t be able to concentrate. He also made sure that his bed was always aligned north-south, he believed that this would improve his writing. He’d touch certain objects three times for luck and was so fixated on cleanliness that he would frequently clean other people’s homes too.

4. He practiced hypnotism
Dickens was always interested in mesmerism and often practiced on his wife (a hypochondriac), his children and friends — to great results.

5. He was epileptic
At a young age, Dickens suffered from epilepsy and applied that to some of his characters, describing three, specifically, as having seizures. For a time where little was known about this disorder, doctors were impressed by how accurate and descriptive he could be. The characters that had seizures were Edward Leeford (Oliver Twist), a headmaster (Our Mutual Friend) and a maid (Bleak House).

6. Spontaneous Human Combustion
Dickens believed that humans could die from spontaneous combustion and even wrote in his novel Bleak House that one of the characters, Krook, died from it.

7. A Christmas Carol
Most of the characters in A Christmas Carol were based on people he actually knew, like Ebenezer Scrooge (a counselor in Edinburgh). This was also Dickens’ first unserialized piece of work.

8. Train crash
In June 1865, Dickens and his mistress Nelly Ternan were in the Staplehurst rail crash. They were in one of the eight cars that didn’t crash into the river below and he helped out some of the other passengers to safety before running back to save the manuscript for his novel Our Mutual Friend.

9. Canadian connection
Dickens’ son, Francis Jeffrey Dickens, was a member of the North-West Mounted Police from 1874 – 1886.

10. There’s a Charles Dickens amusement park
Dickens World in Kent, England is a Dickens themed attraction that promises to “take you back to an authentically themed Dickensian England.”

Sounds like an interesting fellow hey?
Makes you want to come on down to the library and check out something he wrote doesn’t it?! 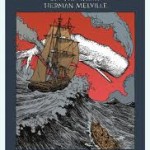 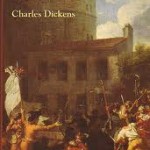