If you’re taking BIBLE check these out!

Learn more about any of the topics covered in your Bible class, meet someone new in a Biography, or browse and borrow the Bible commentaries for you next assignment — stop by the library, we love it when you borrow books on display! 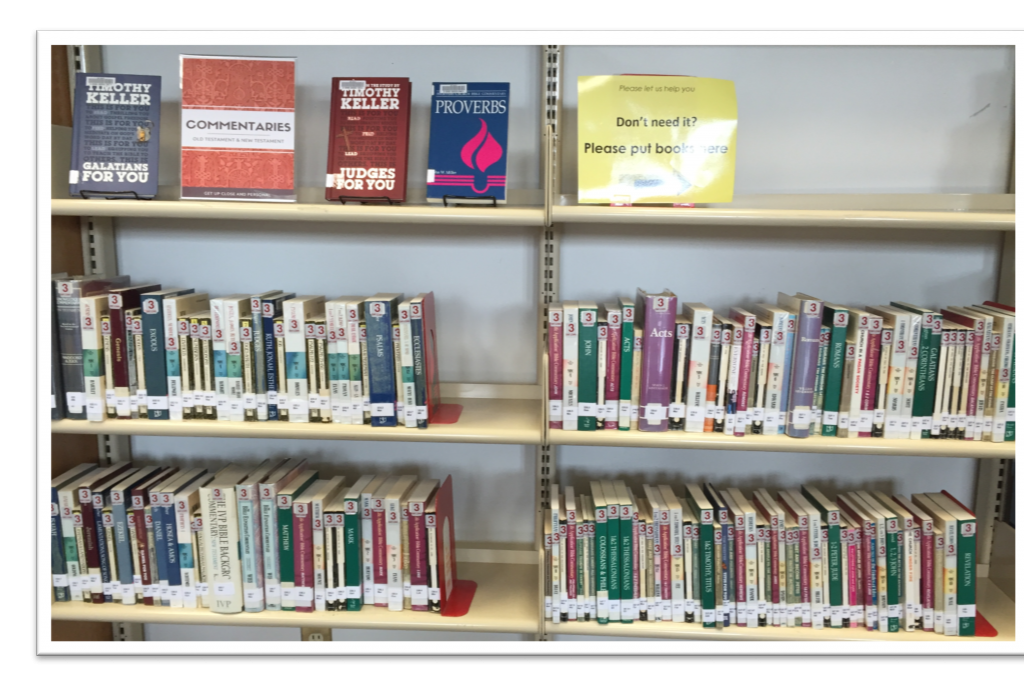 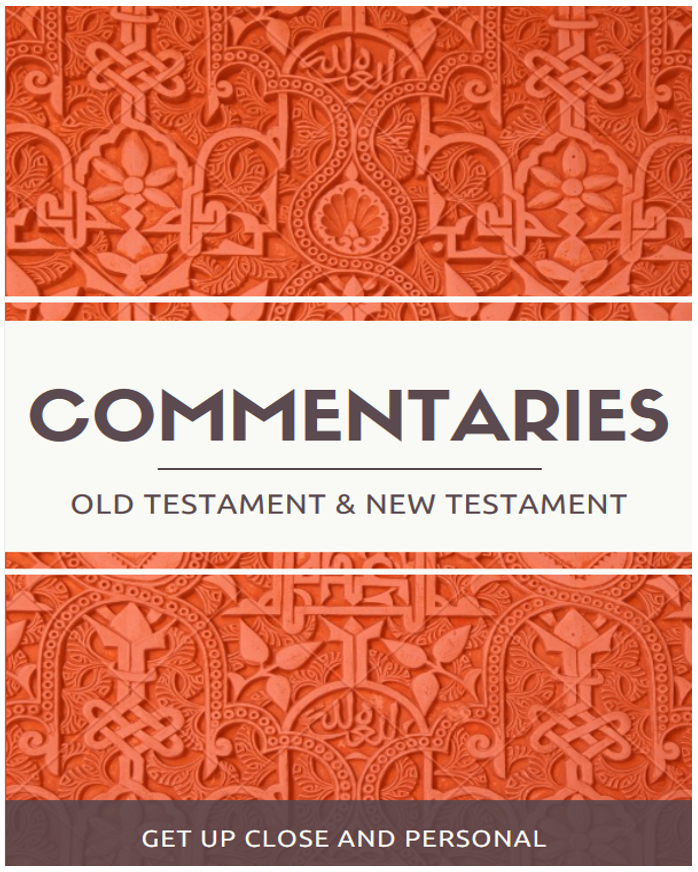 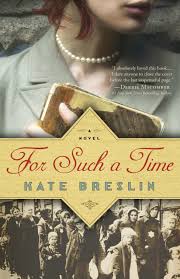 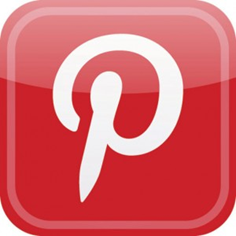 We’re now on PINTEREST … MEI Secondary Library is connecting you with things we love and resources you’ll find useful. 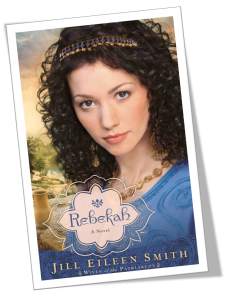 Book 2 of The Wives of the Patriarchs series by Jill Eileen Smith is now available at MEI Secondary Library.

Each book in this trilogy focuses on one or more of Israel’s four matriarchs.

“Can love heal the rift between two souls?

When her beloved father dies and she is left in the care of her conniving brother Laban, Rebekah knows her life has changed forever. Though she should be married by now, it’s clear that Laban is dragging his feet, waiting for a higher bride-price to line his pockets. But then Rebekah is given a chance to leave her home to marry Isaac, a cousin she has never even seen, and her hope for the future is restored. Little does she know what a wondrous and heart-wrenching journey she is beginning.

As Rebekah experiences the joy of young love and the bitterness of misunderstanding and betrayal, her resolve is tested. When the rift between Isaac and her grows so wide it is surely too great to be mended, can she trust the God of Isaac’s father Abraham to bridge the gap?” – Back Cover

You may also like Jill Eileen Smith’s trilogy: The Wives of King David. 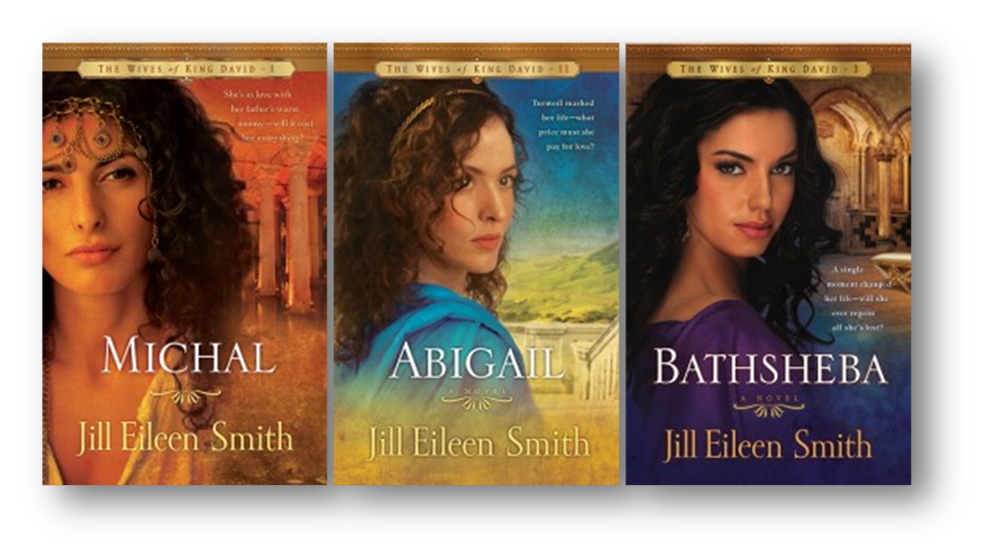